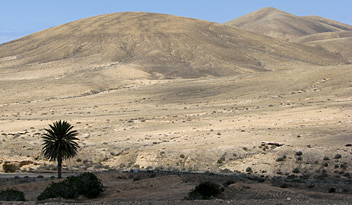 The Canary island of Fuerteventura has recently been declared a biosphere reserve by Unesco. It shares this status with Tenerife, but that’s about the only resemblance between the two islands.

Fuerteventura is a large, dry island, almost treeless, eroded by winds since it is by far the oldest of the Canary Islands. Highest point is only 807 m. Still, this island is a very good place for hiking. The semi desert inland with its colourful sands and volcanoes contrast with the azur blue coastline and is virtually empty of habitation. Most people live along the coast, and in some big towns where the main tourist influx happens (windsurfing).

This exotic scenery is the background for many nature reserves - 30% of the island - rich in rare birds and animals, including Egyptian Vultures and wild dogs and cats. Moreover, a fantastic trail traverses the island from north to south, the GR131.

Best time for hiking is winter. This is the time of the “eternal spring”. Temperatures are around 20 degrees Celsius. Most rain is in October. Summer is pleasant too, but bring sun protection, and plan your siesta in the afternoon.

Trails in this region 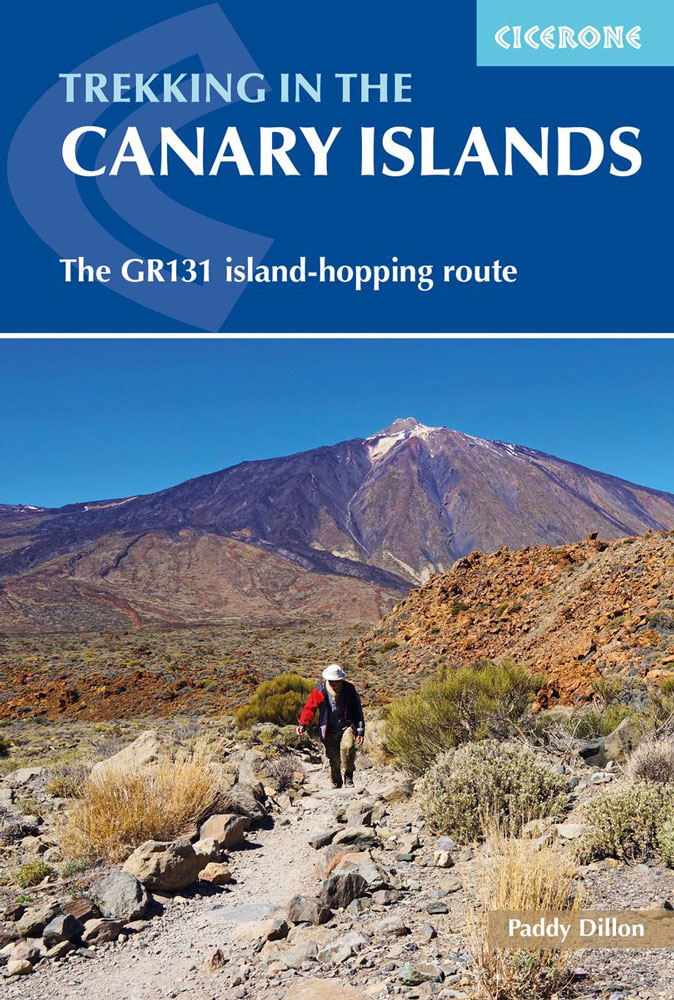 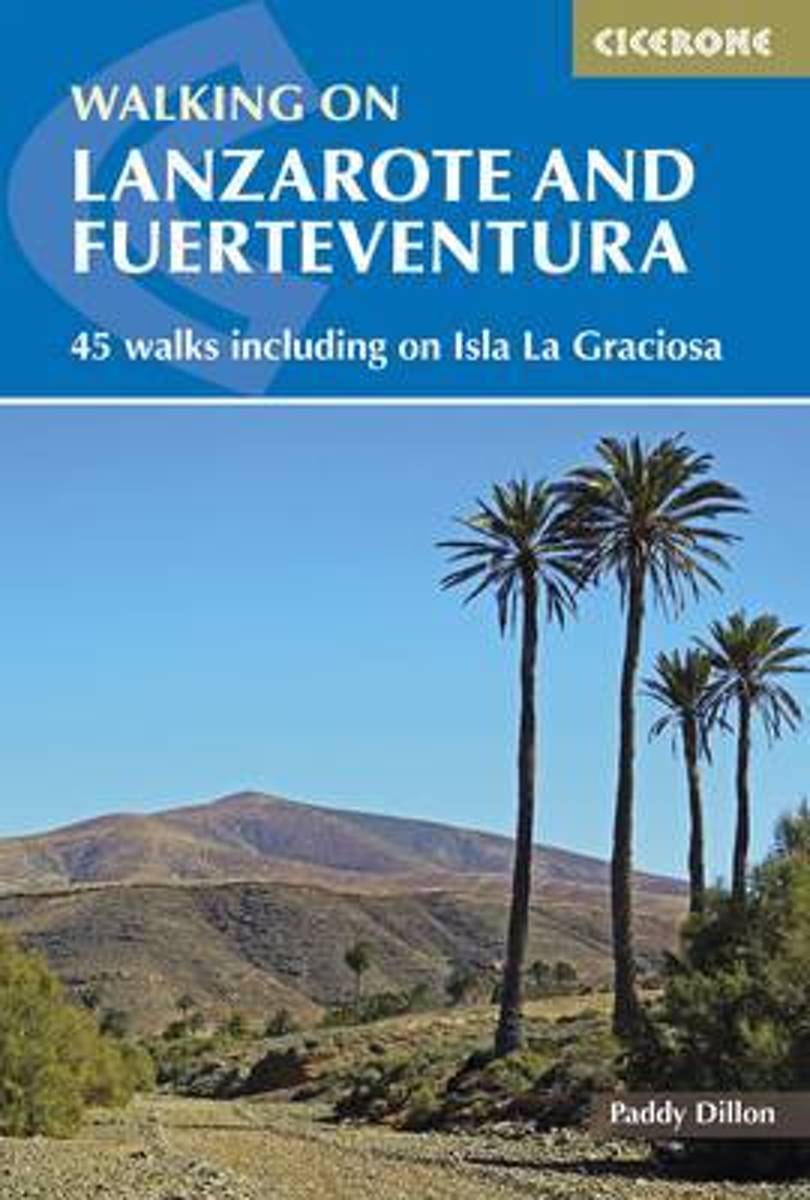 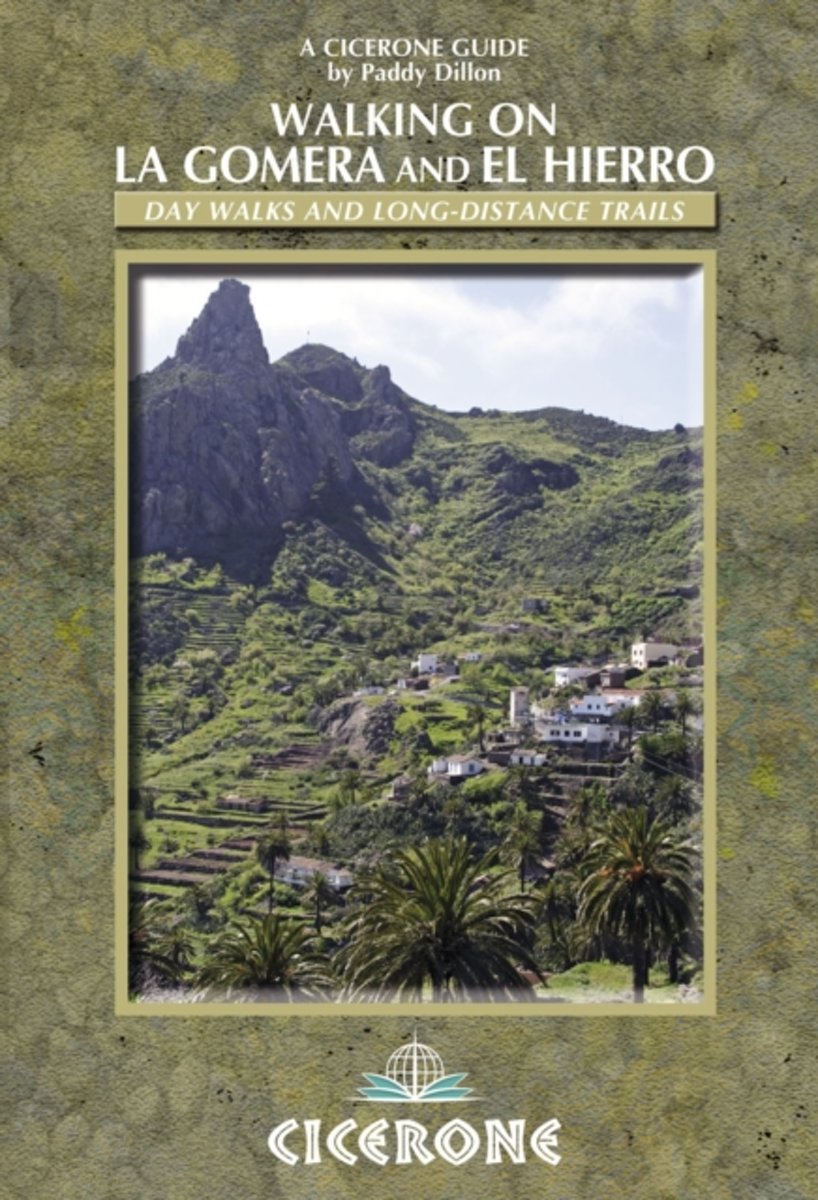 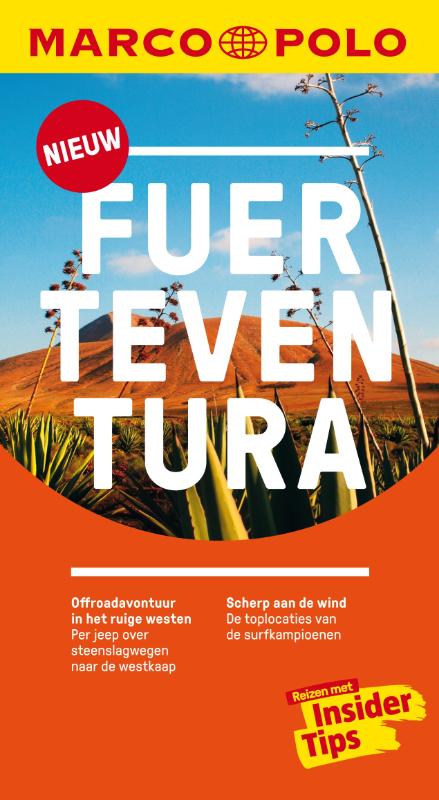 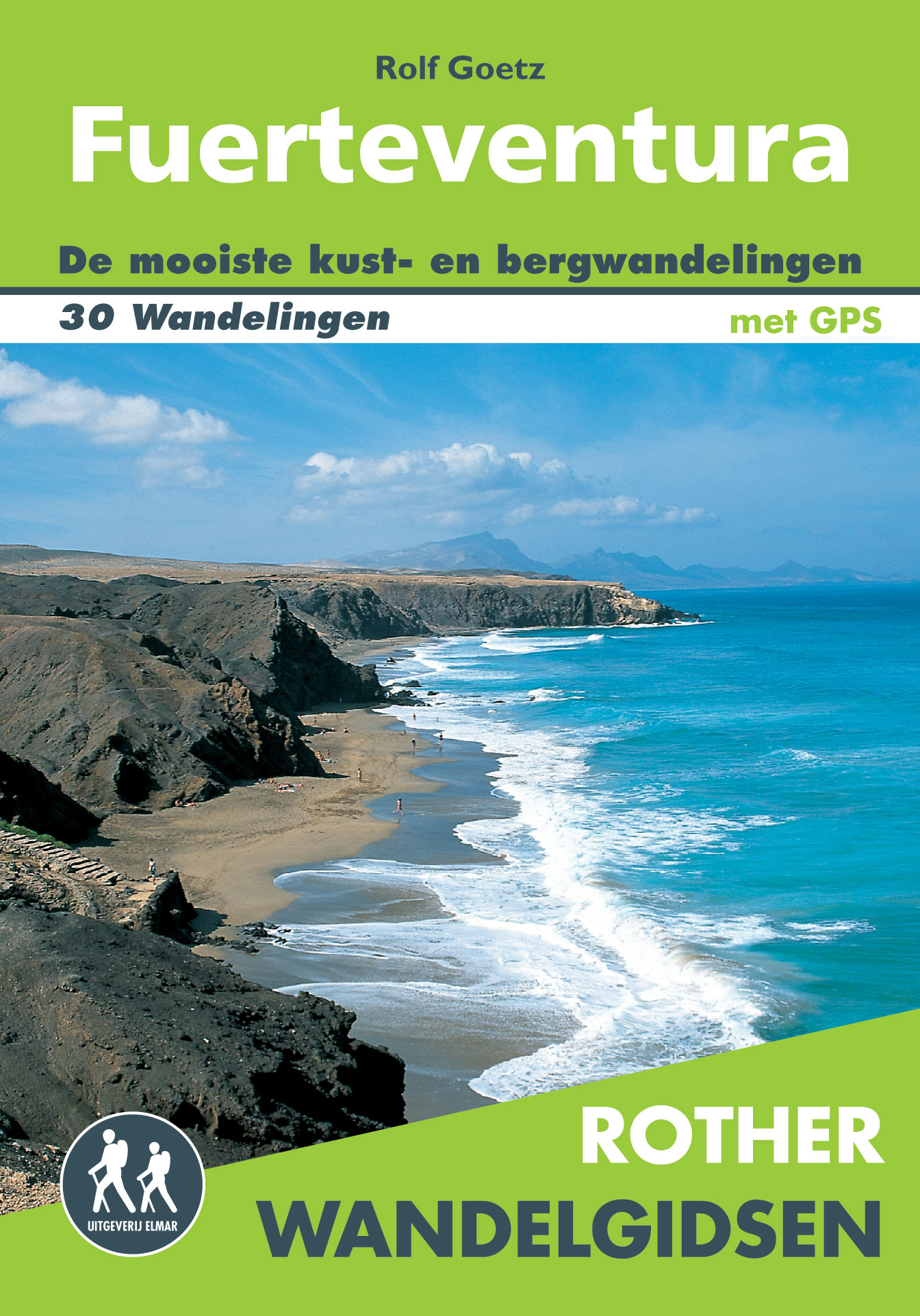 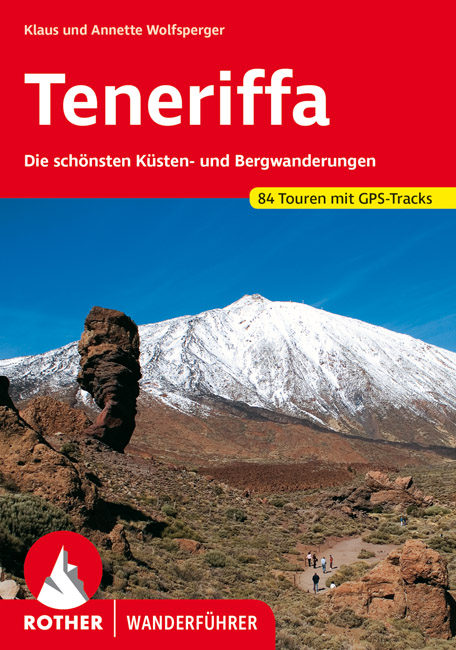 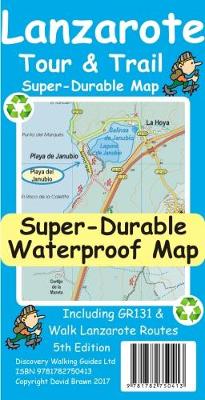 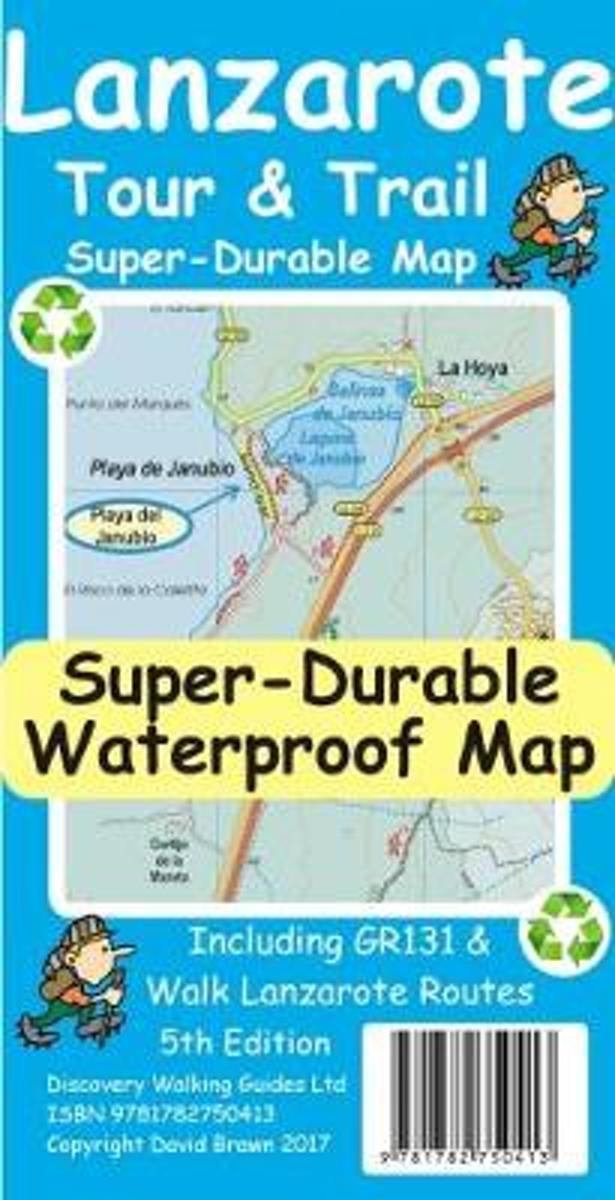 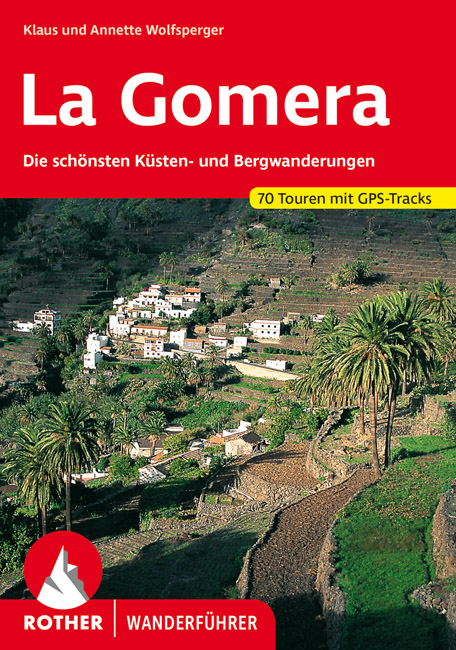 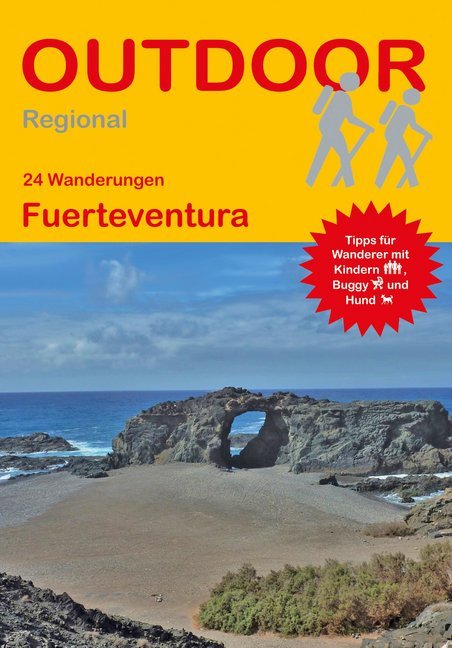 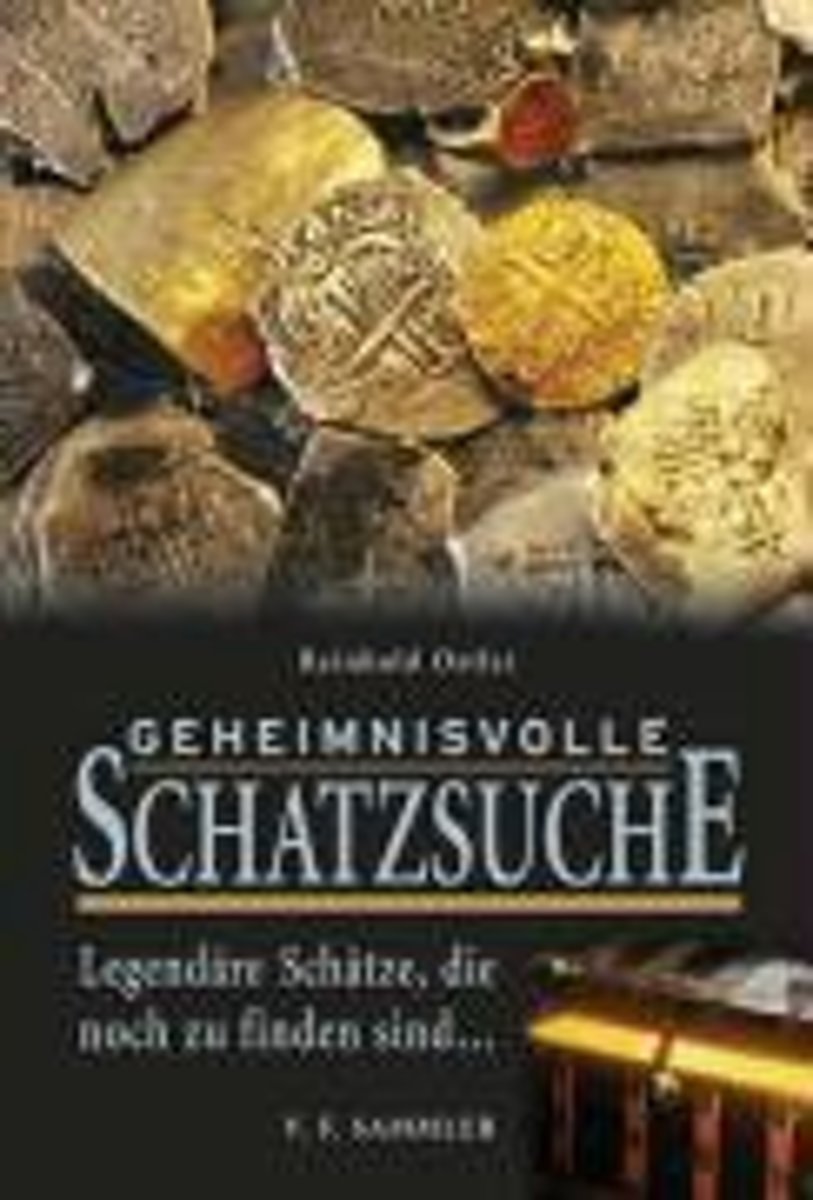 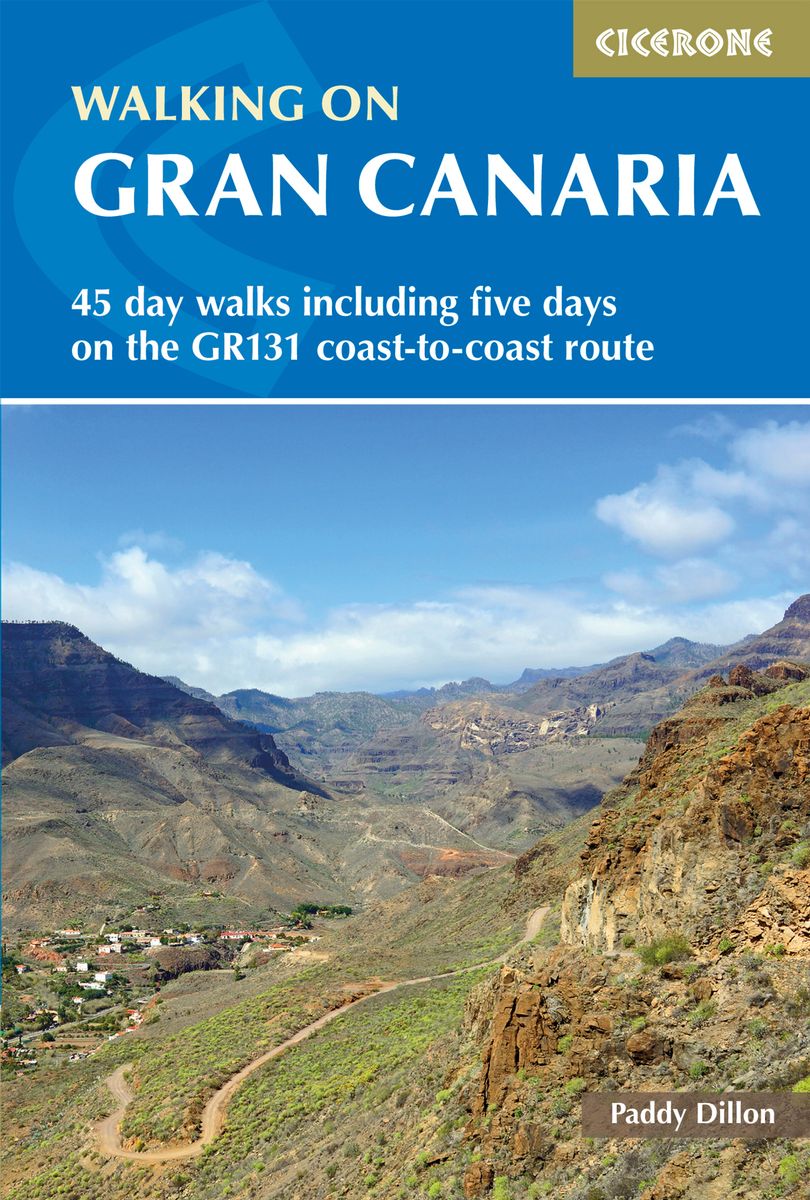