The Pacific Crest Trail is one of the most spectacular and challenging long distance trails the US has to offer. This trail takes you to all the famous mountain ranges of California, Oregon and Washington. 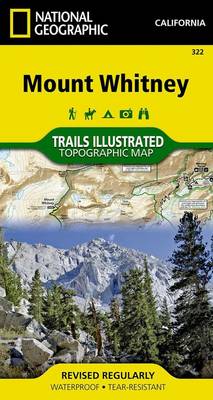 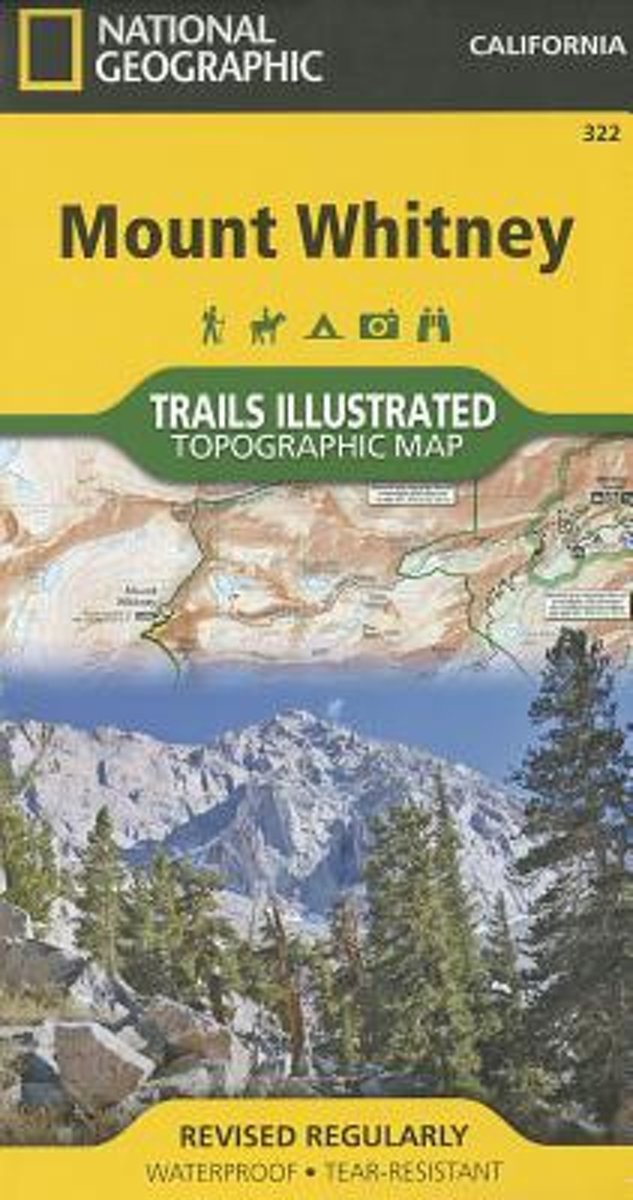