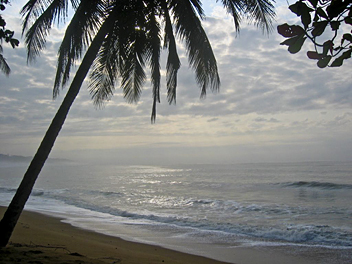 A sub-Saharan country facing the Atlantic Ocean towards the south, Ivory Coast, or Côte d'Ivoire as it is officially called, is a largely flat country slowly rising towards the north. There are mountains only in the northwest, culminating in the country's highest point Mt. Nimba (1752 m) on the border with Guinea and Liberia. Starting from the south is a sandy coastline with lagoons, tropical rainforest in the southwest, some agriculture in the west, and finally more arid savanna up north.

Some hiking, usually with local guide, is possible in the rainforests of Tai National Park, in the southwest of the country, and in Maraoue National Park in the west. Other national parks are Comoe in the northeast, and Azagny on the coast down south. Camping is possible in some places, but you must bring your own gear and supplies. 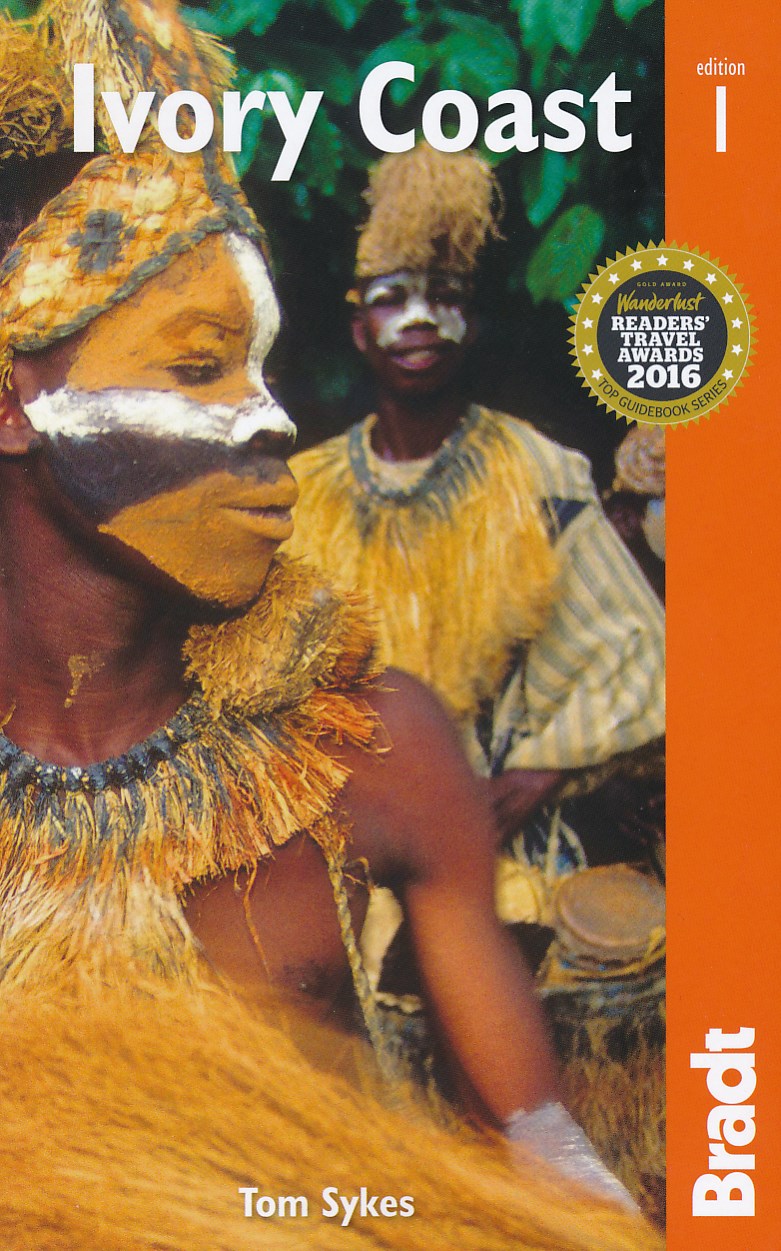 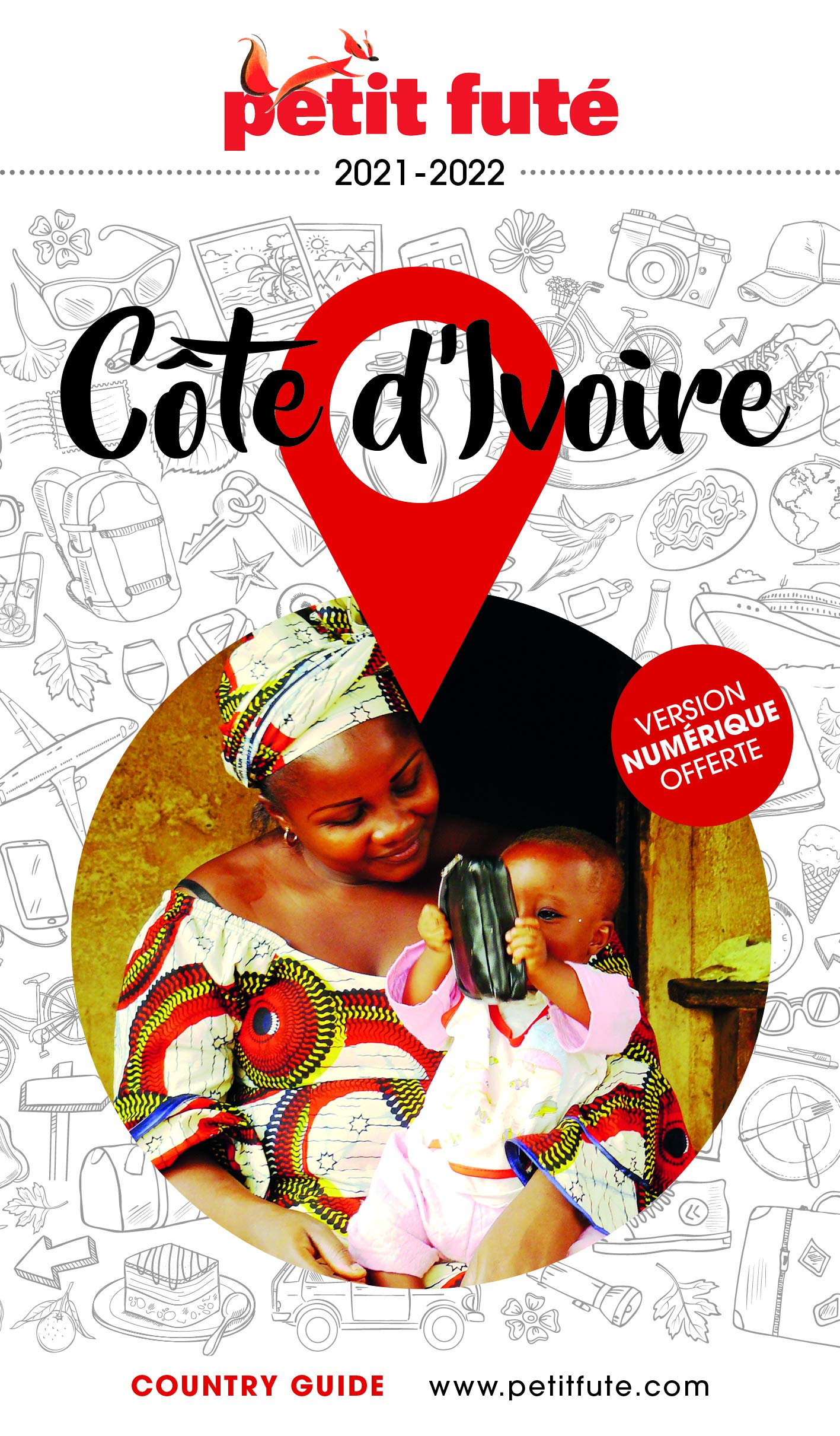