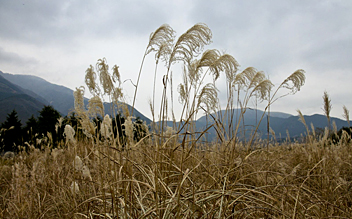 In 1969, the Japanese Ministry of Welfare (the Ministry of the Environment was not established until 1971) announced the Tokai Trail plan as the first attempt to establish a long-distance trail system in Japan. The Tokai Trail connects Tokyo to Osaka and was welcomed by the general public.

Subsequently, over the years, the other Nature Trails were developed in other parts of the country

The Tokai Trail connects some important National Parks. The trail has its own home page (the only one of the Nature Trails). Also, the different legs are connected, forming a continuous trail. This is not the case with many other Nature Trails.