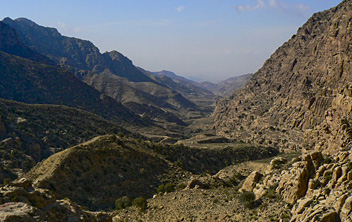 If it weren't for the port of Aqaba on its southern tip, the Middle-Eastern Kingdom of Jordan would be landlocked. It is surrounded by Israel and the West Bank, Syria, Iraq and Saudi Arabia. Most of Jordan lies on a plateau at an altitude of over 700 m, with some mountain ridges and large expanses of sandy desert and salt flats. On the western edge of this plateau is one of the country's most distinctive geographical features: the Jordan Valley, known locally as Al Ghawr. Coming from the north, the River Jordan runs to the Dead Sea at 400 m below sea level, and marks Jordan's border with Israel and the West Bank. Jordan's climate is Mediterranean, but as you travel eastwards inland summers get hotter and winters more harsh with ever less rainfall. Highest mountain is Jebel Umm al Dami (1854 m) in the far south.

Although a largely arid desert country, Jordan has some interesting hiking options. There is the large and diverse Dana Biosphere Reserve along the face of the Great (Jordan) Rift Valley, the Mujib Nature Reserve with its rugged mountains bordering the Dead Sea, or the lush Ajloun Forest Reserve in the highlands north of the capital Amman. To get an idea, take a look at the nice website of the Royal Society for Conservation of Nature (RSCN) featuring the nature reserves, their hiking trails, lodging, campsites etc. In some reserves hiring a guide is compulsory.

If you are in for hiking through a truly dramatic desert wilderness, head south for the protected area of Wadi Rum, a landscape of huge sandstone mountains, deep canyons and granite outcrops like Jebel Rum.

Nowhere as remote, but historically interesting is the Petra Archeological Park, which offers some short day-hikes in the area surrounding the ancient Nabatean city of Petra. If you start out early, you can hike up the nearby Jebel Haroun (1350 m).

Finally there are the countless "wadi's", valleys with a dry riverbed or with an intermittent stream, making for some beautiful hiking, often through canyons past waterfalls and ponds. When hiking through wadi's, or even in the desert, do beware of flash floods which may occur after rain. Always protect yourself from the sun, wear a hat, and carry plenty of drinking water. 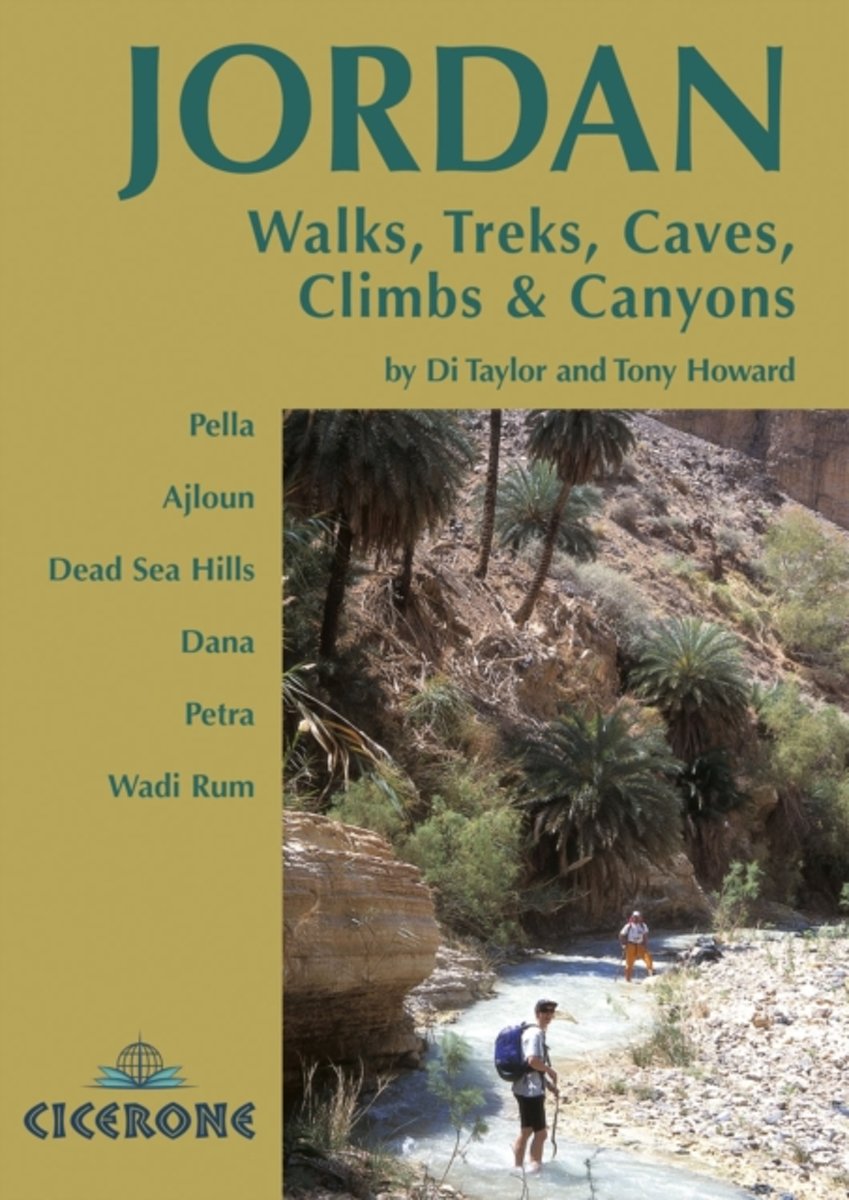 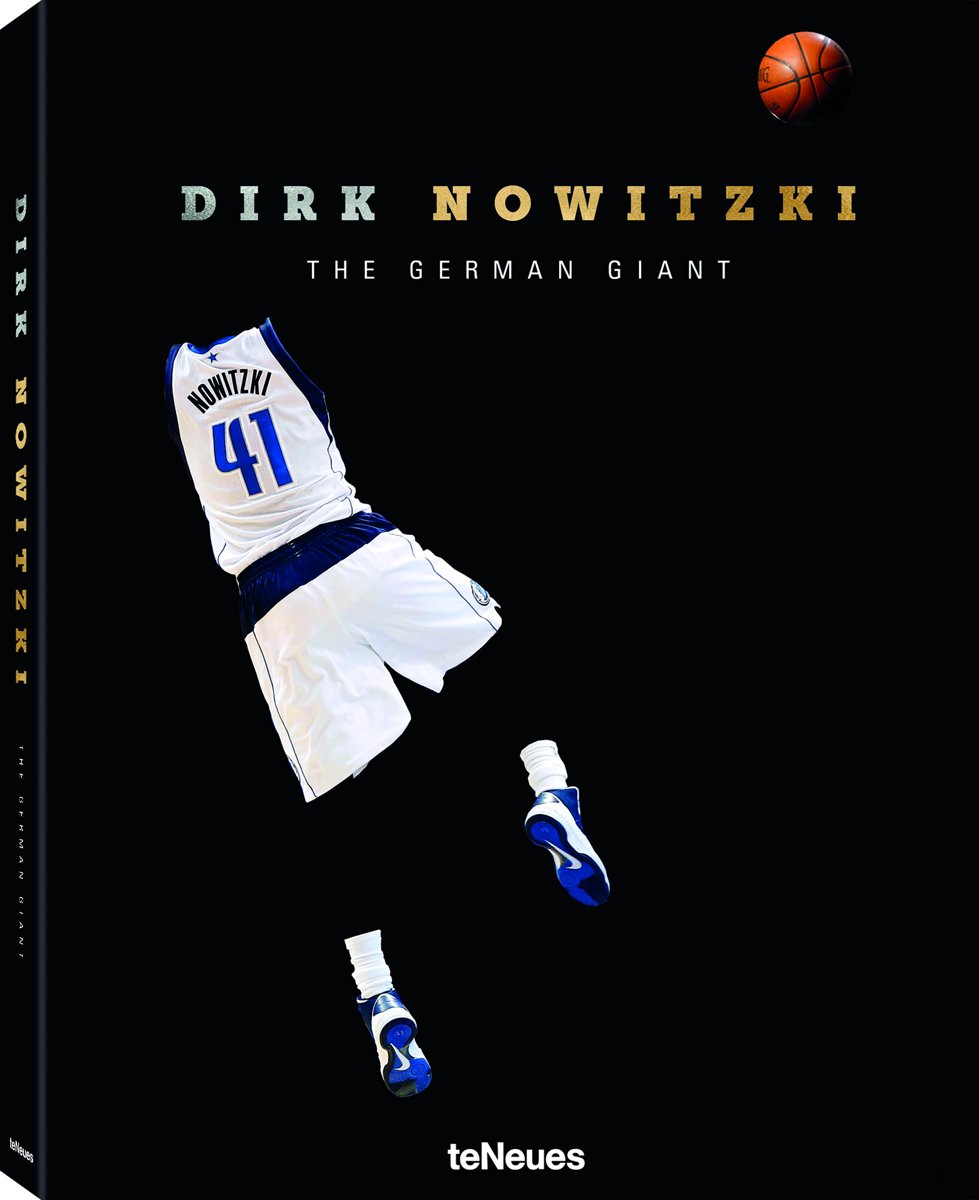 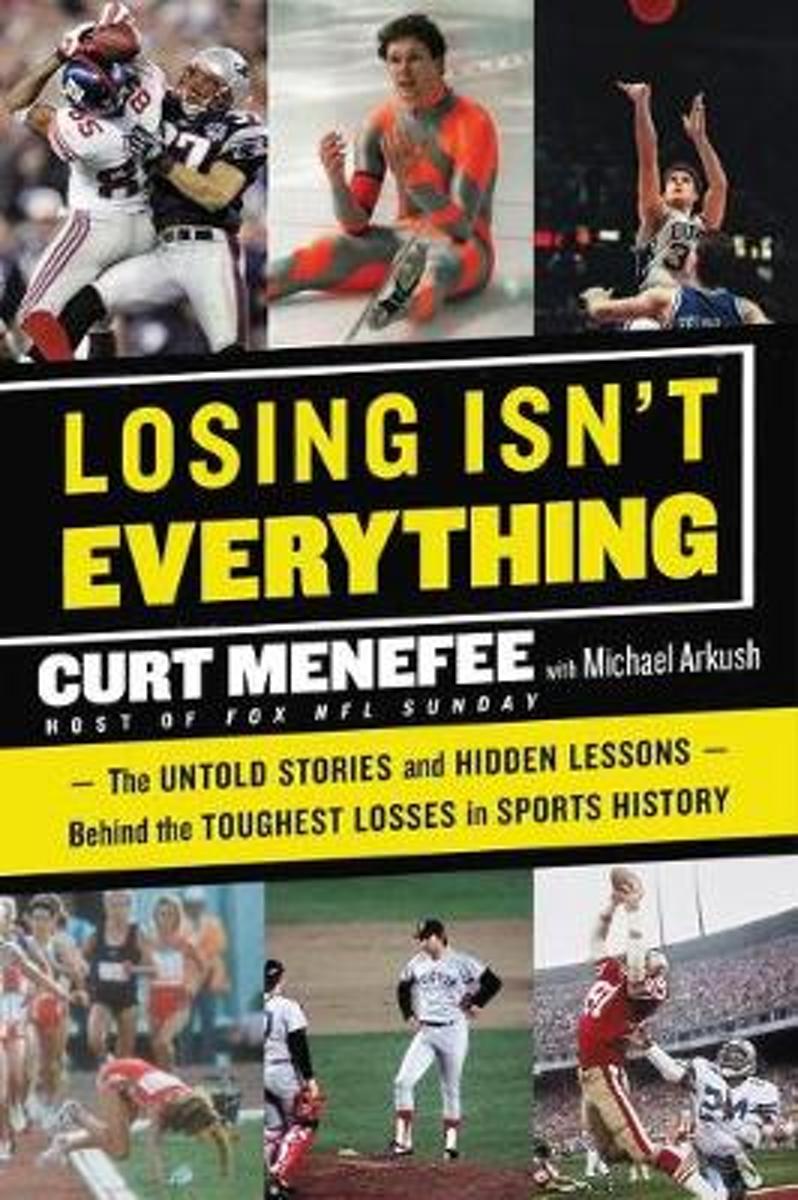 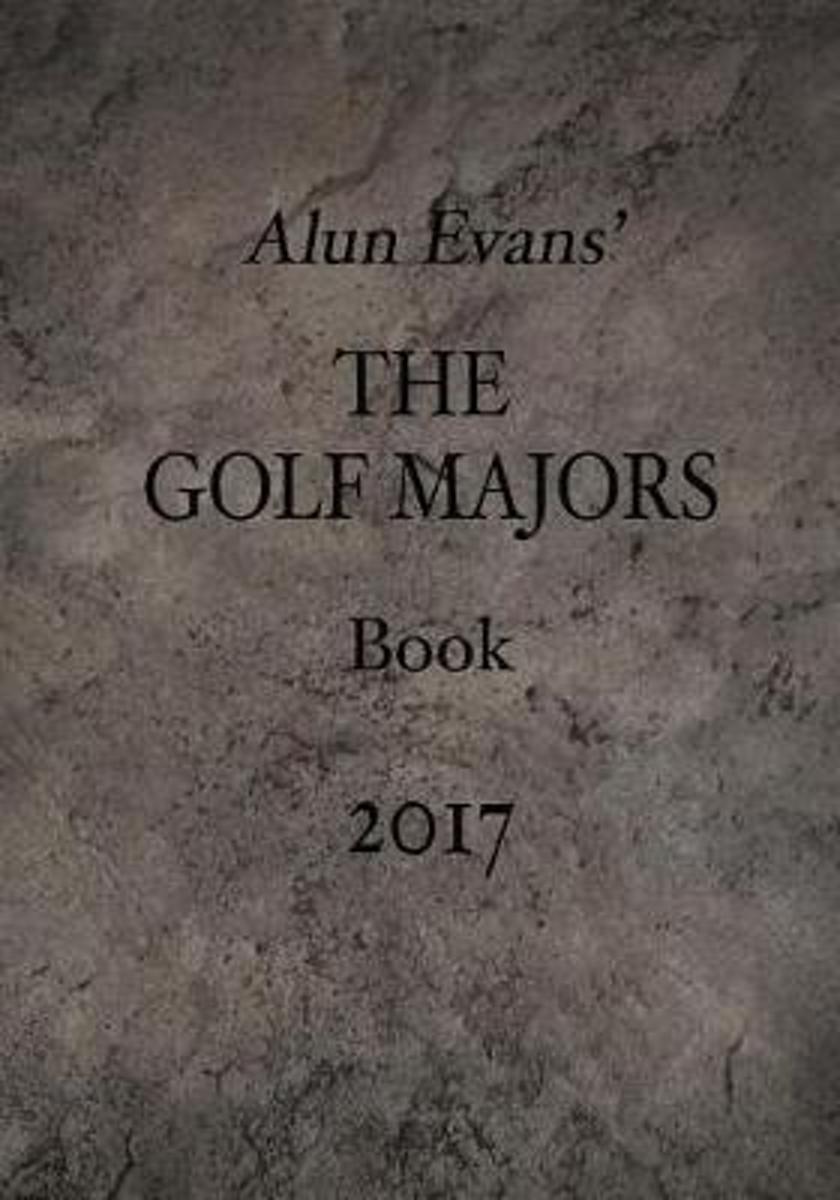 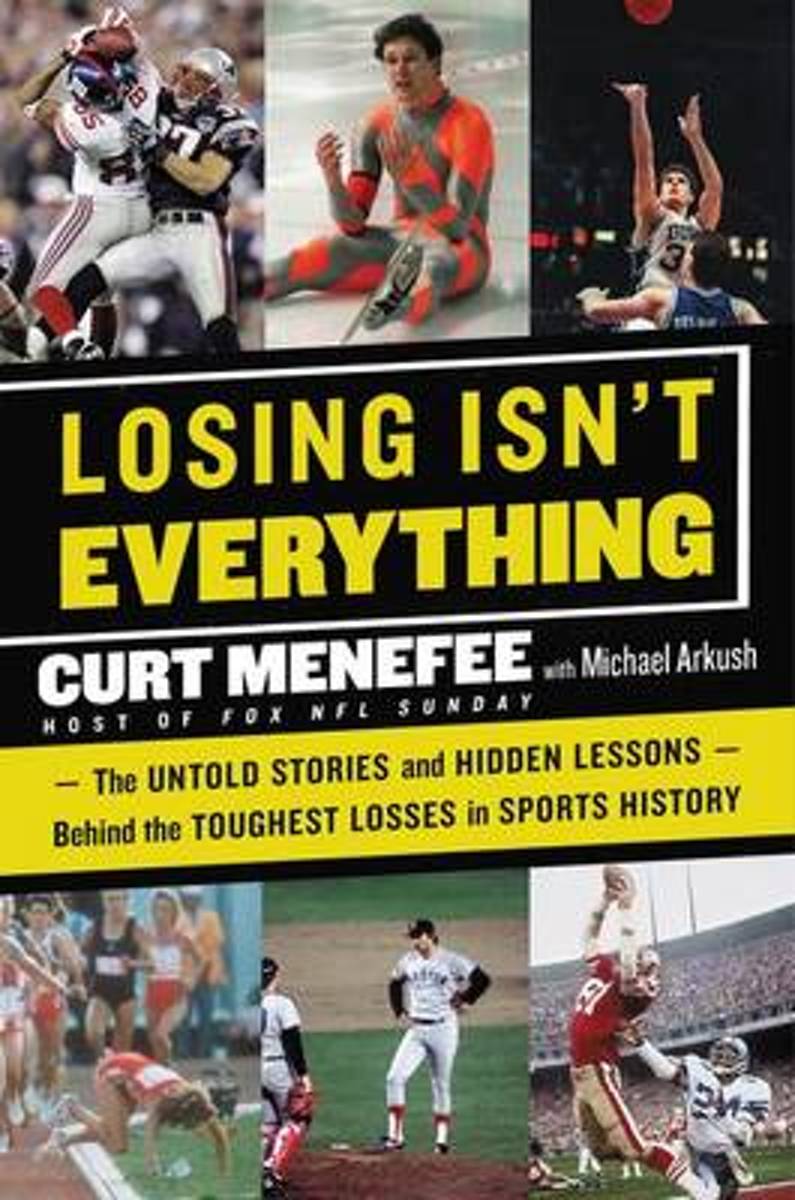 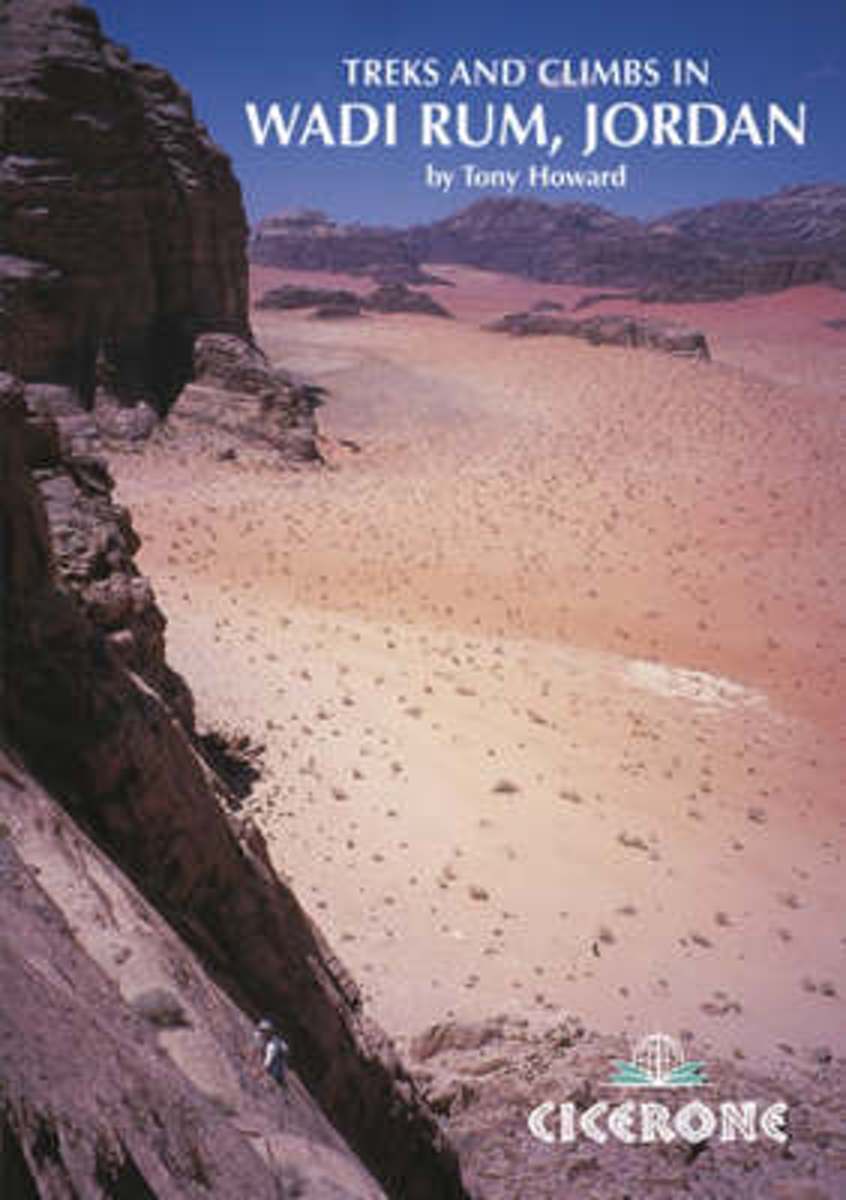 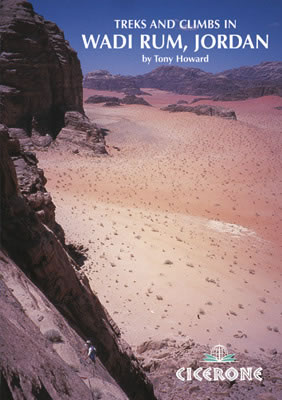 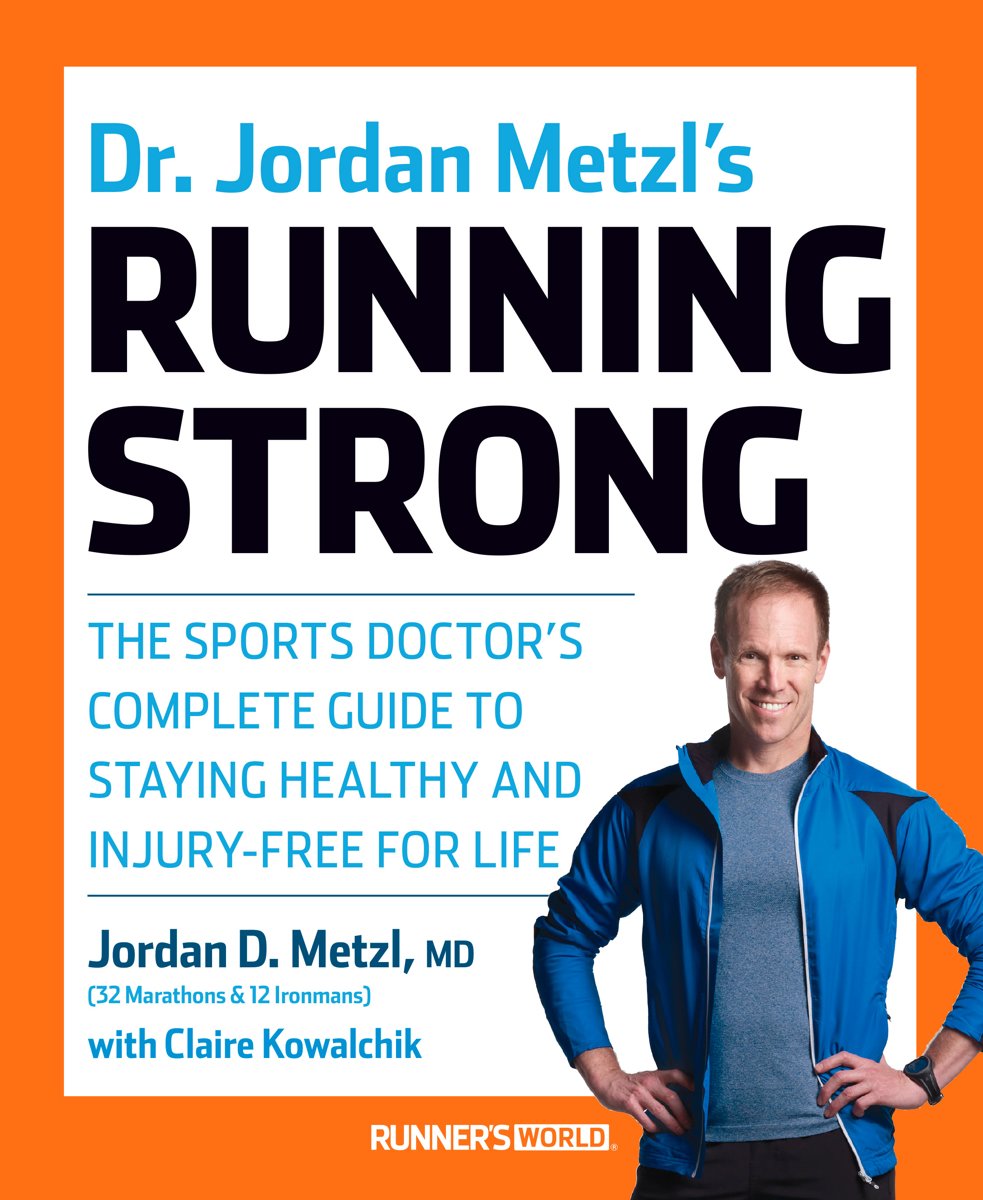 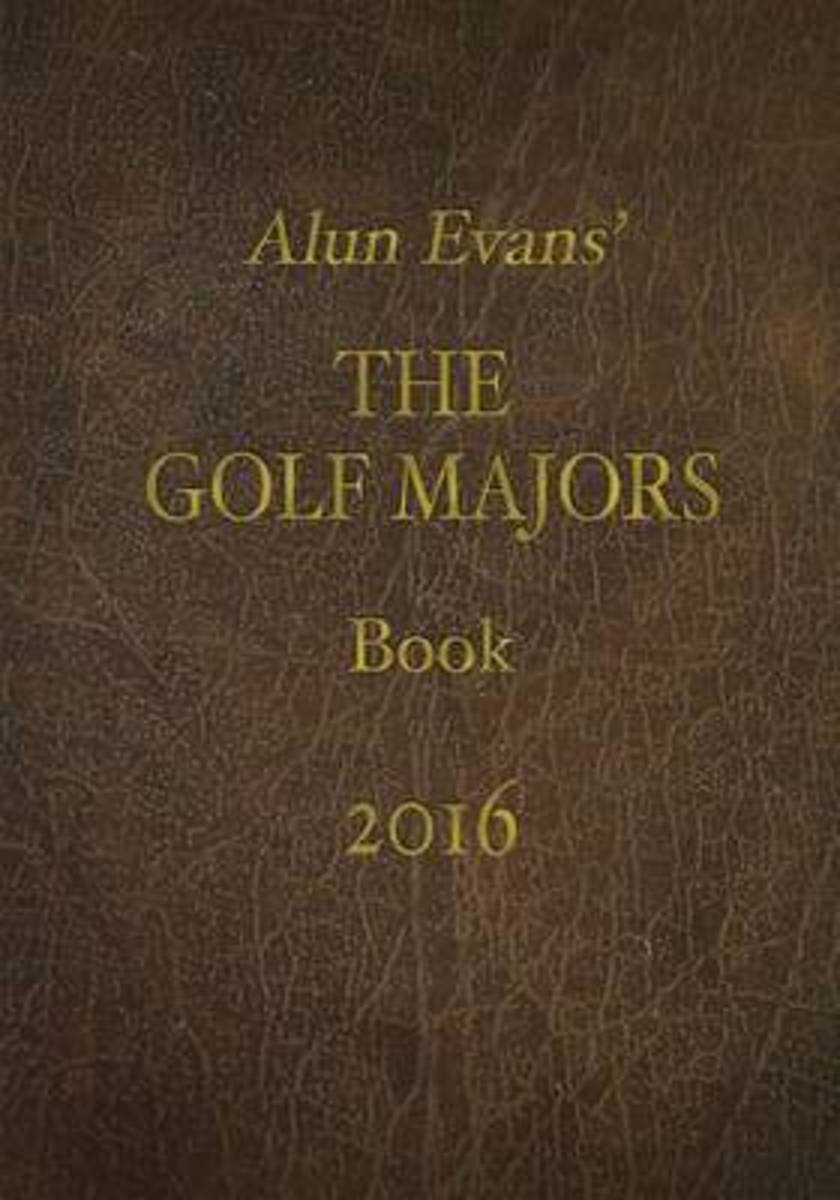 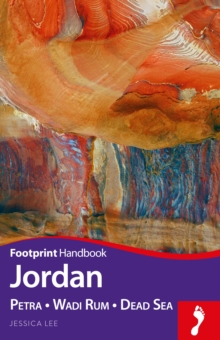 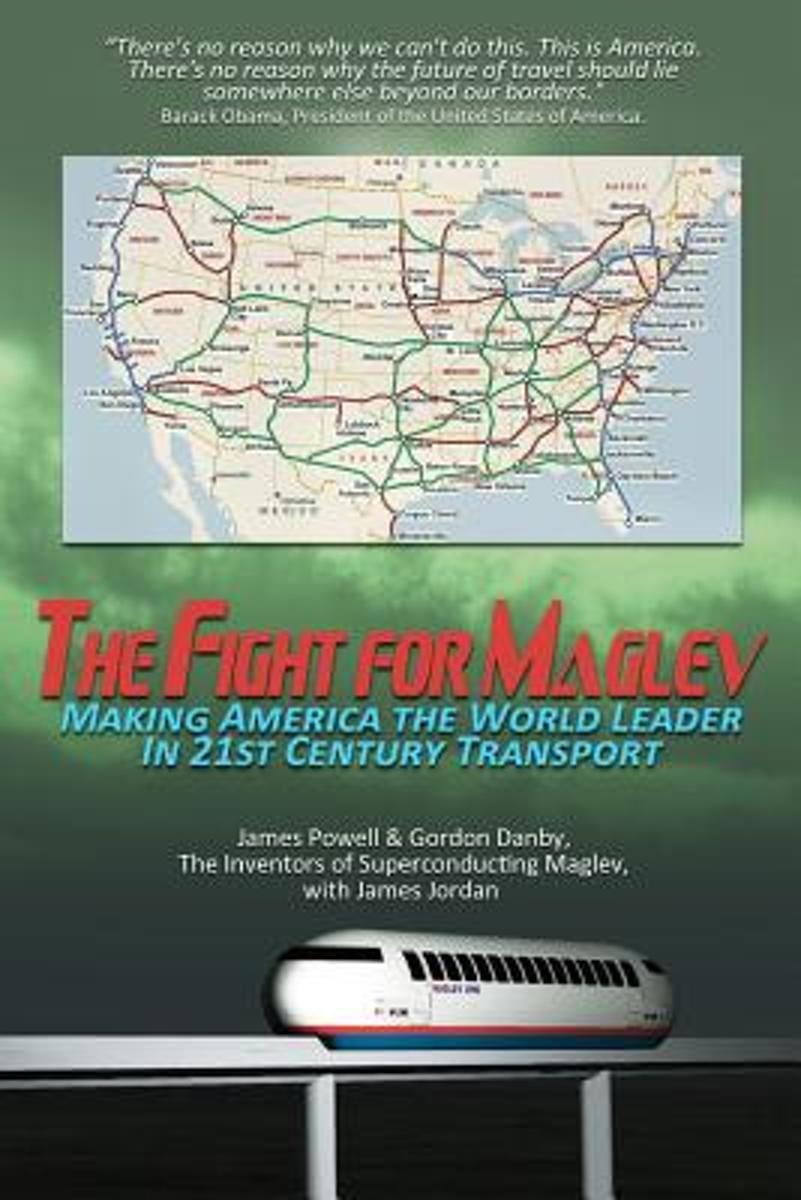 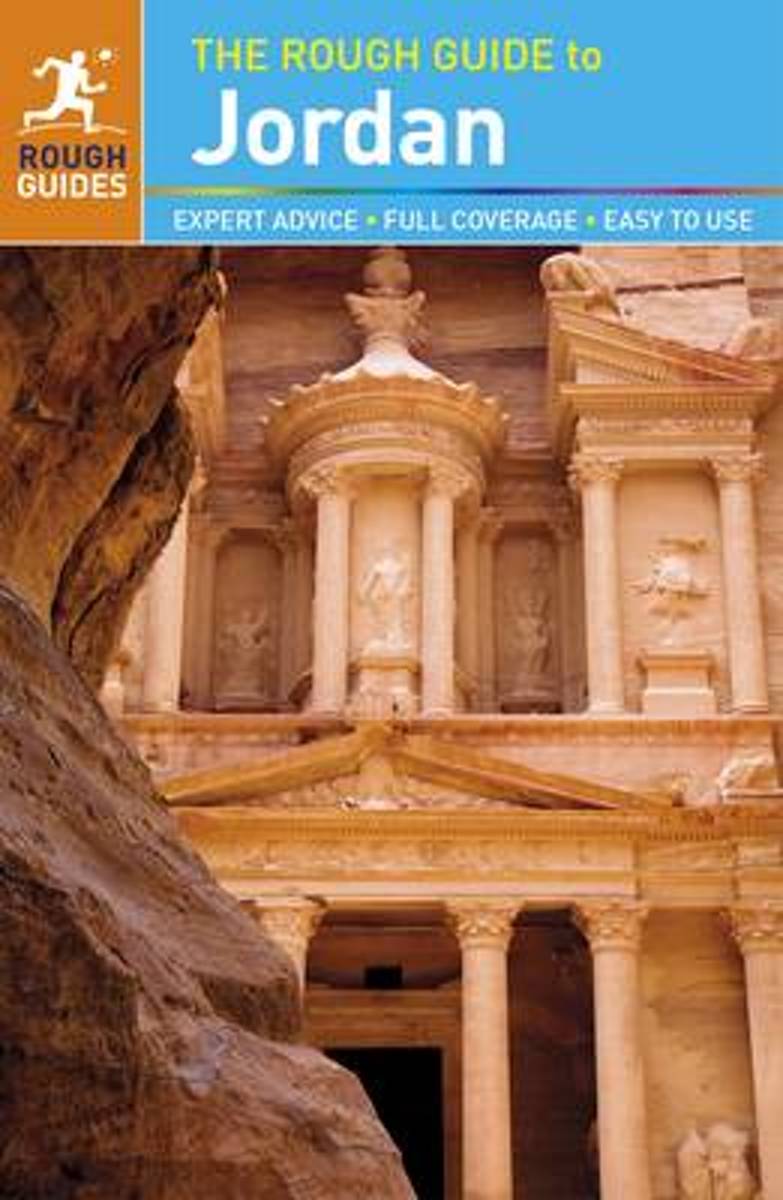 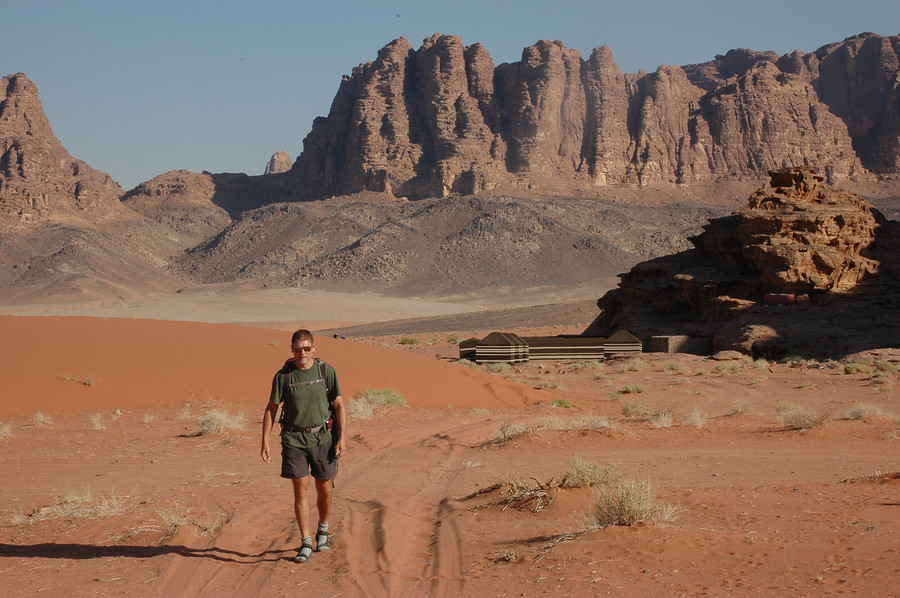