New York state has quite a few long distance trails and some true wilderness expanses in the mountainous Adirondack Park, with its High Peaks Wilderness.

The Appalachian Trail runs for 94 miles through the state, not far from the city of New York. The North Country Trail has 520 miles in the state, starting in the Adirondack Park.  The East Coast Greenway, Eastern Continental Trail and Great Eastern Trail all pass New York.

Interesting is the Finger Lakes Trail System in New York, 562 miles of hiking trails. The 133 mile Northville-Pacid trail (in the Adirondacks) is confined to this state. New Jersey and New York both have a part of the 326 mile Long Path. The Highlands Trail is under construction.

Trails in this state 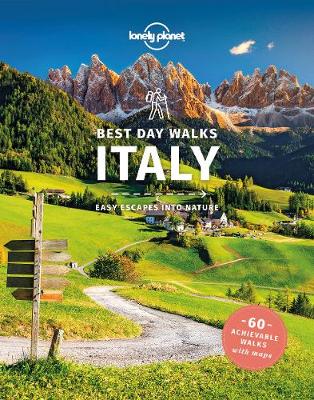 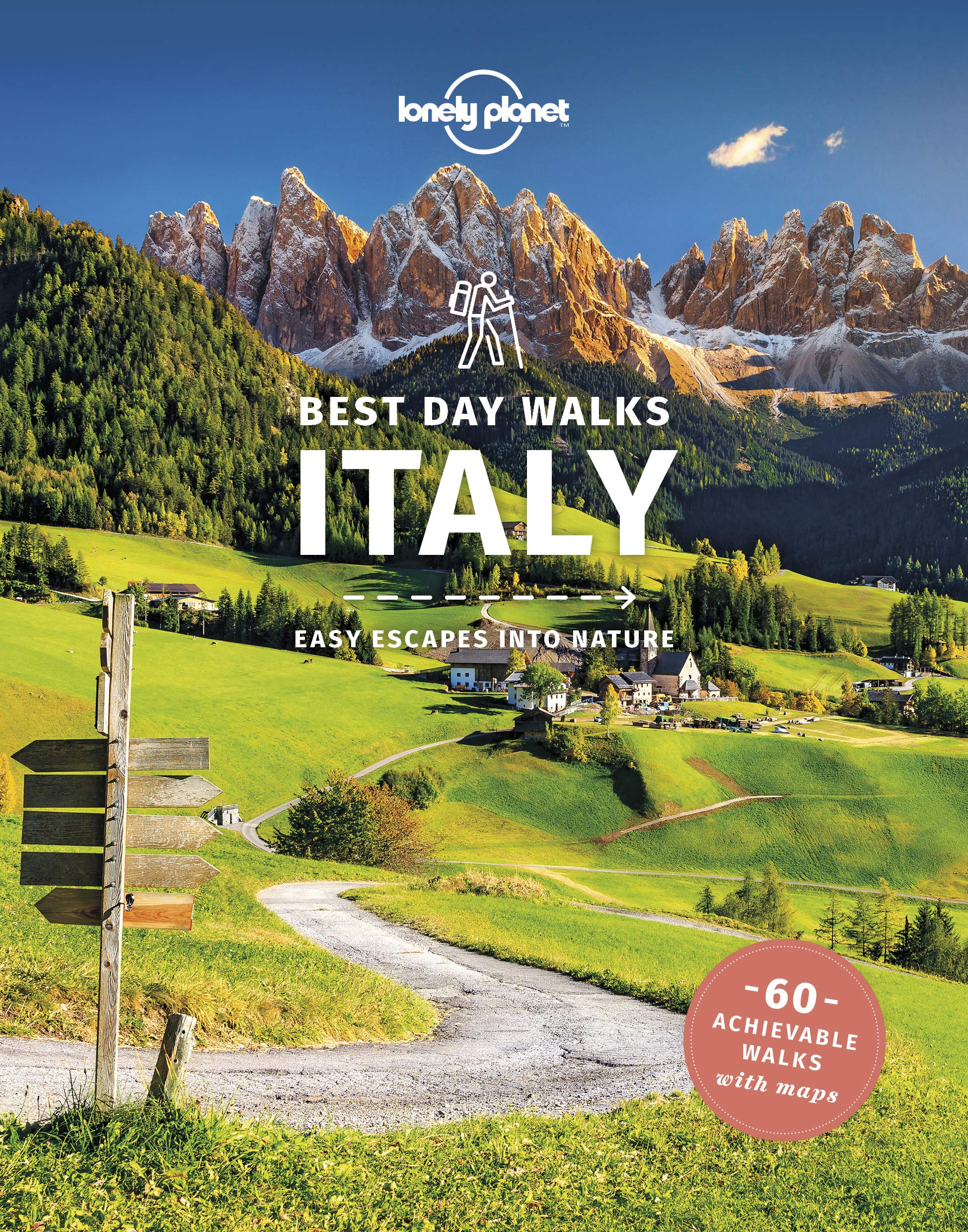 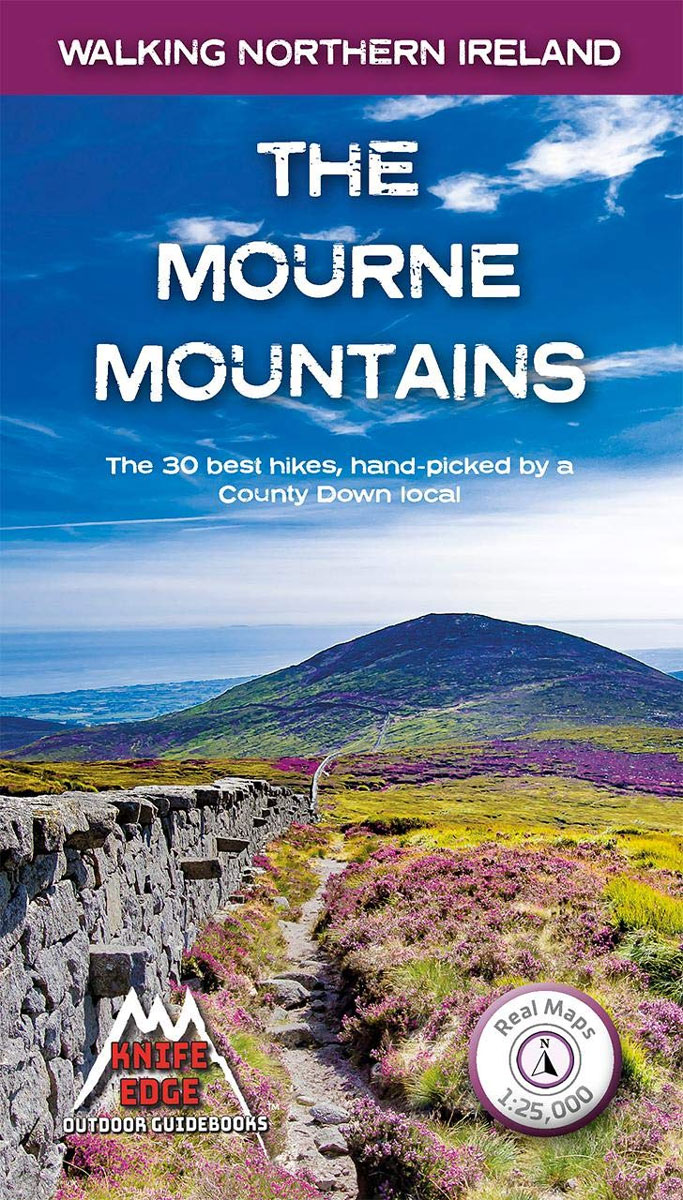 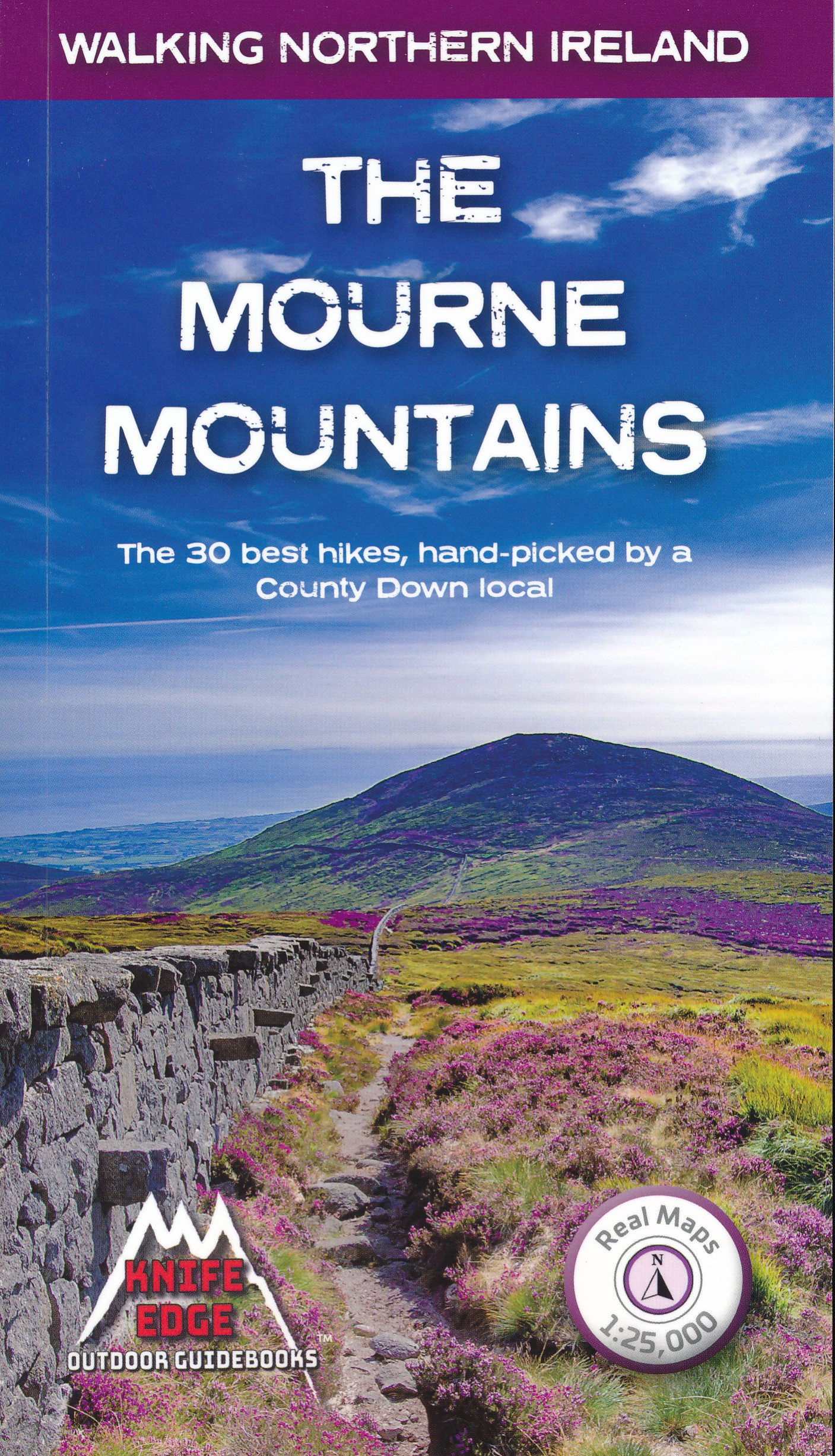 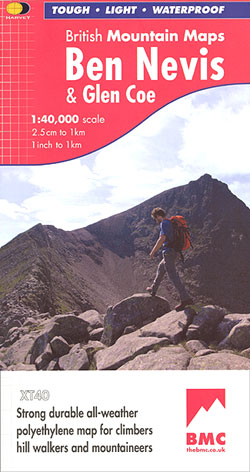 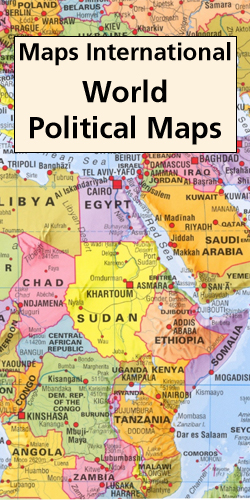