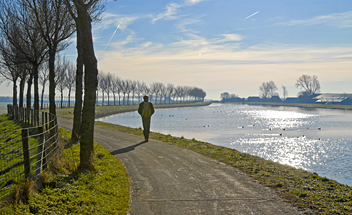 This trail of the migrating birds connects the North Sea coast to the German border. The distance covered is a mere 200 km 'as the crow flies', but being only human you will need to walk 380 km. In doing so, you'll discover a variety of land- and cityscapes, Amsterdam included.

The Trekvogelpad starts in the coastal village of Bergen aan Zee. Especially in autumn migrating birds can be spotted along the Dutch coast. The trail starts off towards the southeast, brushes the city of Amsterdam, turns east to follow the river Lek, and crosses the river IJssel, landmarks often used by migrating birds. You will experience the typical polder landscapes and extensive woods of central Holland. Further east, woods and farmland are intermingled. A lovely fortnight walk for all seasons, right across the Netherlands.

The path, also known as LAW 2, was initiated in 1999 as a joint effort by the Dutch Society for Protection of Birds and NIVON, on the occasion of the 100th anniversary of the first. In fact it is a combination of three older long distance footpaths into one. (HN) 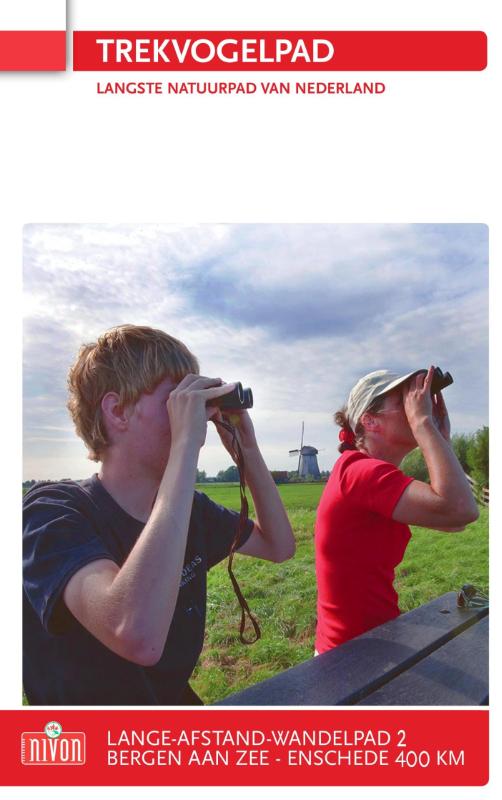